The Regression of Man 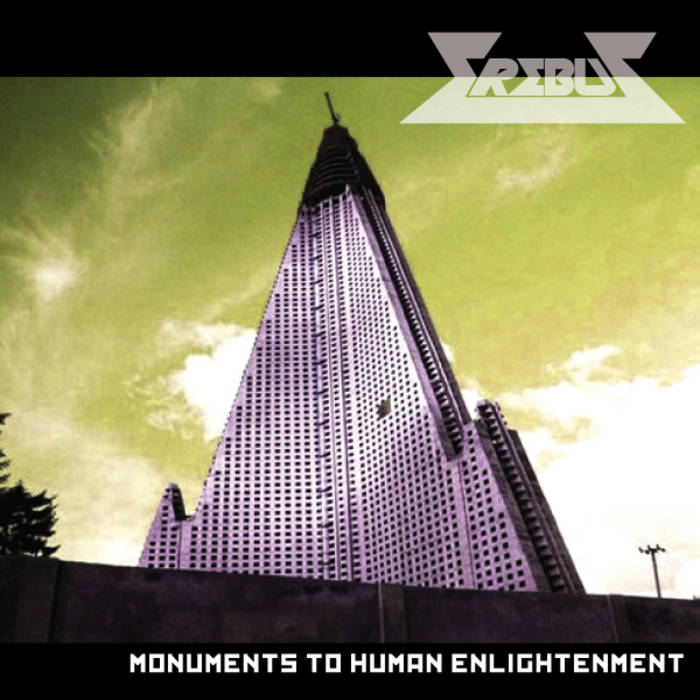 Those people were marched to their graves and we waited for candy as we watched the parade
When you realize your enemies are worms that might be when you lose track of the bodies you burned
National sovereignty deified, you cant build a power plant but genocide's fine
Slaughter your people en masse, kill a peacekeeper get a missile up your ass

How many people have to die
Before we call it genocide
Oh, does it really matter why the human skulls are piled up
When one commits a crime
Does the punishment depend on how or why?
He died happily in bed, cozy and warm, he was protected by the laws that he ignored
When a child's head is bashed into the ground
Does it make a sound if no one is around?

Feel no remorse, powerful enough that we cant hope to enforce
the rules
By giving up and just forgetting a crime, we miss an opportunity to keep ‘em in line
When thousands of Armenians were butchered and raped, it didn’t take Hitler very long to relate
The message to the purpose of his murderous plot
You think we would have learned, but alas, we did not

Exterminate the opposition
Ill have a shish-ka-baby
Counter revolution
That’s not a banana
Execute the saboteurs
New people, old people
Show no mercy,
We ignore the truth and nod our heads
It’s much better this way
What could we do?
Don’t you remember all the money we gave?
Well apologize later, we wont forget the flowers
You can lay them atop the mass grave
Mass grave
Mass grave
Mass grave

The human race, dead and disgraced, witness the regression of man

And when the furnaces are lit
Will we stand by and watch them burn?
What are these things that we’ve become?
We’ve left humanity behind
If god existed, he is dead

Sampa The Great joins the show to discuss her release, "As Above, So Below".